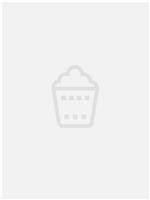 David is a garage electrician, who dreamt all of his life of becoming a magician, but had no luck in it. His girlfriend Batya wants an ordinary life, but David is still looking for his dream, so he links up with Romanian immigrant Shimon, who is an expert magician.    This wildly original screwball comedy won six Israeli Academy Awards including Best Picture, Best Director, Be...